By  David Sturt and Todd Nordstrom 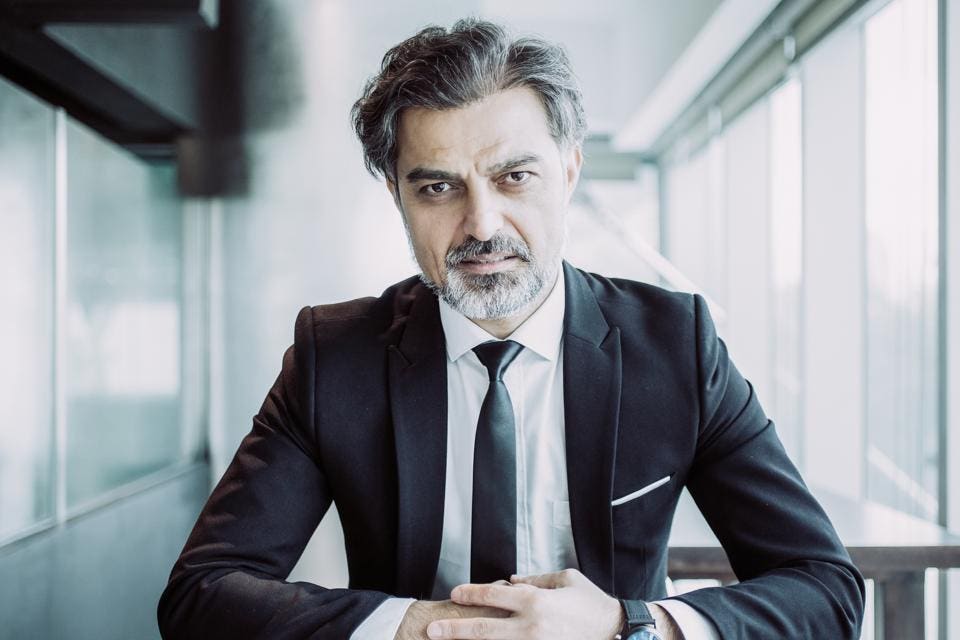 It can feel debilitating.  It can seem like a weakness.  It can make you wonder if everyone around you knows you’re unsure of yourself. And, it can even make some leaders wonder if all those employees whispering in the break room are talking specifically about them.

Self-doubt can get the best of some people. It can make them feel paralyzed—especially when their job is to lead others.

If this sounds familiar to you, we have some advice.

Jason, who had just been promoted to site manager for a residential housing development company, recently brought the topic of self-doubt to our attention. “I’ve been in the home construction business my entire life,” he told us.  “But, when I was asked to oversee the entire project, I freaked out.  I don’t think I know how to lead people.”

We’ve studied the transition from contributor to influencer (employee to manager).  In fact, we dedicated an entire chapter to this transition in our latest book, Appreciate: Celebrating People, Inspiring Greatness. And, during the process of interviewing people from numerous industries from all over the world, we’ve discovered two things.  The first will make you feel comforted.  The second might make you a little squeamish.

The first thing we learned:

Self-doubt is natural.  Think about the first time you tried anything—water skiing, yoga, or giving a public speech. Surely, you felt self-doubt.  You wondered if you would fail, look foolish, or regret trying.  But, you did it.  Maybe you weren’t the best, but with practice you got better.  The same is true with leadership, with on caveat; the situations you’ll have to lead people through will consistently be changing.  The projects will be different.  The team . members might be different.  And, the results you’re trying to achieve will grow with each success.  The point is; with each new challenge, comes a new level of self-doubt.  But, each success comes with new levels of confidence.

The second thing we learned:

Some people lead through contribution and role modeling, while others become masters of influence.  That means that sometimes the best players on the field don’t make great coaches, and sometimes the least effective players can lead the whole team to victory from the sidelines.  This shouldn’t be a deterrent to you taking a leadership role, but instead an understanding of how you best inspire others to do their best—by setting an example of great work, or by influencing greatness through words.  The point is; transitioning from contributor to influencer is difficult.  We don’t know how people will respond to us as leaders—and that can cause self-doubt. But, we have to take that first step.

If you’re a seasoned leader and you still suffer from self-doubt, know this; you’re not alone.  We speak with c-suite leaders all the time who suffer from self-doubt. CEO’s consistently wonder if they’re taking the company in the right direction. COO’s consistently wonder if the company is operating efficiently.  CMO’s are always wondering if the messaging is supporting the brand.  And, CHRO’s are consistently curious if the company culture is helping or hindering corporate objectives.  And, this is the point—self-doubt isn’t necessarily a detriment, but instead a strength.

If you’re suffering from leadership self-doubt, there are three pieces of advice to ease your anxiety.

Although self-doubt can feel horrible, it’s important to change your perspective.  Instead of viewing it as a weakness, perceive it as a strength.  You care so much about the people you lead, and the company you work for, that you’re consistently worried that you’re making the right decision for their best interest.  Perceive your self-doubt as an ability to stop, pause, and wonder if you’re doing the right thing.  Our research shows that 88% of award-winning work began with an employee pausing to ask questions like, “Why are we doing it this way?” or “What difference should we be making?”

One of the most simple and profound things we’ve learned from great leaders around the world is that they not only trust the people they hired, but also involve them in leadership decisions.  Instead of wondering if your team is whispering about you, engage them in conversations and ask for their ideas and opinions.  This isn’t a discussion about who is right or wrong, but instead it’s a melding of perceptions to arrive at new conclusions.  Share that leadership.  And, it’s okay to share your self-doubt by pulling your team aside and saying, “I think I’m making the right decision, but I ant to hear what you think” You’ll be surprised by some of the ideas you’ll get, and the respect you’ll earn.

As we spoke with Jason about his fears as a new leader, he showed a lot of concern about expressing his new authority.  “I don’t know how to talk to people who work for me.  Should I be blunt? Should I be nice?” he asked.  We listened intently to his questions and then watched the expression on his face light up when we responded, “Jason, your job is simple.  It’s to inspire others to become the best versions of themselves.  It’s to help them and support them in achieving their goals.”  The greatest leaders are only as great as their people.

Self-doubt is natural. It’s a strength that reveals you sincerely want to achieve the best possible result.  In fact, consider this.  Leonardo Da Vinci is known to have faced self-doubt—despite creating some of the most iconic paintings in history like “Mona Lisa” and “The Last Supper.”