I know that as a manager you’re not supposed to have a favorite employee but let’s be honest, most managers do.

I have a favorite employee on my team. His name is Josh. He’s a super star. He accomplishes more than almost anybody and he’s extremely clever.

I’m down in the dumps this week because Josh gave notice. It came out of the blue. Never once has he mentioned that he’s unhappy. When I asked him why he’s leaving, he said, “I got an offer I couldn’t refuse.” What a cliche! I was disappointed that Josh wouldn’t be more honest with me.

I took him to lunch right after he gave notice. He looked like he really didn’t want to go, but he did. He was polite but he barely said anything. He’s going to a big financial services firm. That’s a shock. I thought Josh wanted to stay in software development, which is what we do in our firm.

I asked him if he would consider a counter offer and he said, “Please don’t go through the trouble, but it’s very kind of you to ask. I’m committed to my new job.”

I practically begged Josh to tell me what went wrong. He said, “Nothing went wrong. It’s just time for me to do something new.” I don’t think he’s telling me the whole story. Don’t I deserve to know if I did something wrong?

Does Josh owe me more than just a simple, “I’m leaving” with no details? What do you think? 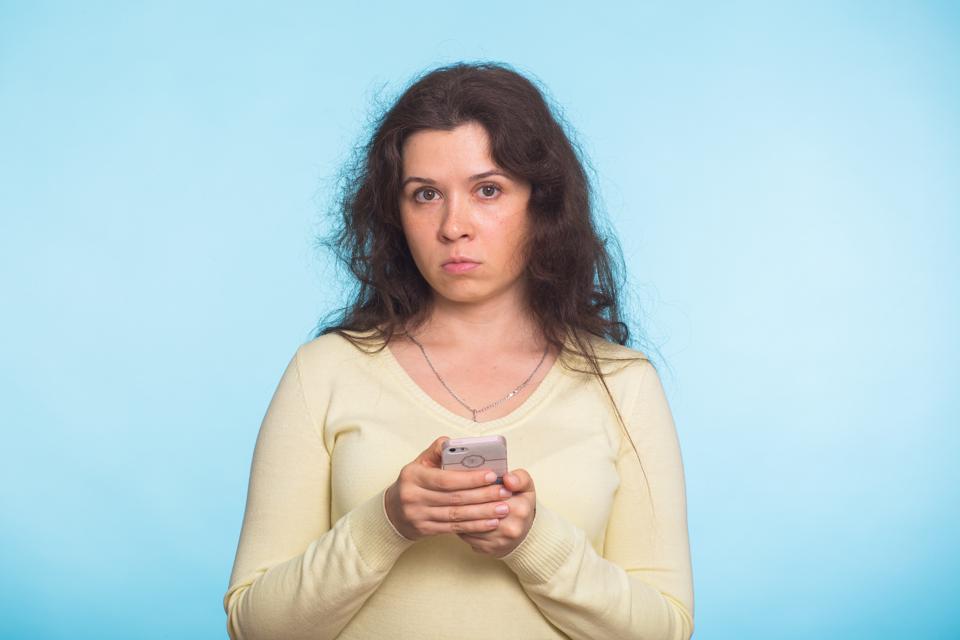 Josh gave notice. He conducted himself professionally. He owes you two more weeks of work and that’s it.

You went straight from shock and disappointment at Josh’s resignation to anger and resentment. Somehow Josh morphed in one second from your favorite employee to a guy who owes you something (but only in your mind).

We don’t always realize it when we are going through emotional changes.

You are resentful of Josh, even though you say you like and respect him. You feel mistreated and defensive. That is sad, because you have more power in the relationship than Josh does.

At least, you had more power than Josh did (because you were his manager) right up to the moment he said, “I’m leaving.” Now you are angry. You feel that Josh owed you more information than you got.

You have forgotten that you set the tone for the relationship. Since you and Josh work in the U.S., you held all the cards. You had the power to fire Josh at any moment for any reason, or no reason at all. You had the upper hand. Josh had to job hunt in stealth mode, a very stressful undertaking. You created the environment in which you and Josh worked together. Don’t blame Josh for responding to the fear that was baked into that environment!

Josh didn’t feel comfortable telling you what was wrong, if anything was wrong. Maybe Josh was simply bored. Maybe he wants to work closer to his home. Maybe his new employer has better benefits or pays higher salaries than your company does.

It is none of your business why Josh is leaving. Why would you think that your status as his soon-to-be former boss entitles you to know his innermost thoughts and feelings?

As managers we are used to feeling like big enchiladas. We are used to feeling entitled. Being a manager can lull you into a state of complacency. In that state you think that employees are subject to your will. We forget that an employee can decide to leave us at any time. The reason most people will not tell you they are unhappy but will simply start job hunting instead is that it is too dangerous to tell the boss when you’re unhappy.

Don’t be upset with Josh about that. Look in the mirror, instead. There might be a great learning opportunity for you. You like Josh a lot. Why didn’t he feel comfortable talking with you? Had he seen you pooh-poohing or discounting other employees’ concerns in the past?

Did Josh know how much you valued him? Was he paid appropriately for his contributions? Did he get the recognition and visibility into the company’s plans that he deserved? Did he have the input and influence over his own role and your department’s priorities that matched the level of his responsibilities?

Josh didn’t do anything wrong. Take this opportunity to look inward and ask yourself why Josh was willing to conduct an under-the-radar job search rather than tell you what was on his mind.

If he had a problem on the job and he felt that the problem could have been solved by talking with you, he would have done it.

Evidently he didn’t feel that way. Ask yourself why not. It’s easy to get mad at people who frustrate and disappoint us. It’s harder to ask ourselves, “What can I learn from his painful experience?”

It’s hard to feel our own power racing through our veins, especially when we feel hurt and bruised. It’s hard to do, but the hardest steps to take are the ones that take us furthest!