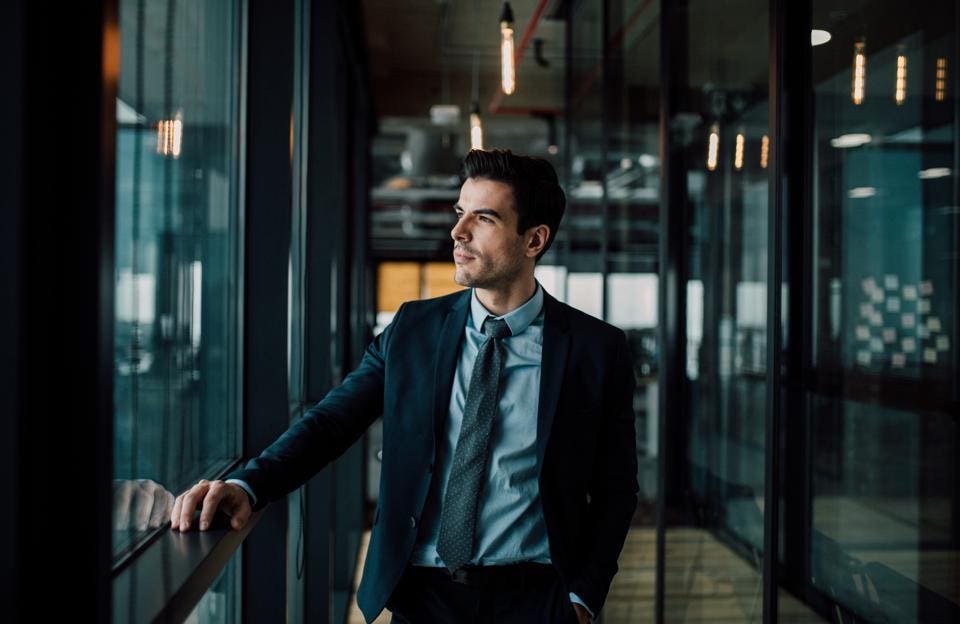 One of the biggest questions that I hear in my executive coaching is something along the lines of, “How will I be able to sustain the changes that I’m making in my behavior over the long term?” With enough attention and sheer will power, we can all make changes in our behavior in the short term. The challenge lies in being able to sustain these shifts in behavior for the long term.

There are three key aspects to sustainable behavior change. First, a shift must occur in the mindset around the behavior. Second, structures must be put in place to support the accountability to the behavior change. Third, practices must be developed and executed upon consistently for results to occur for that change in behavior. Without all three, over time, an intended behavior will erode to an automatic default way of operating. It takes an intentional focus on shifting behavior through each of these three.

Case in point: Years ago, as a young executive with a large financial institution, I was provided an executive coach as part of a leadership development program. Feedback from a 360 interview informed me that there was an operating intensity about my leadership that at times could be polarizing and, in many cases, leave people feeling like they could never give enough. An area of focus for behavior change for me included shifting that intensity to be more aware of others’ perceptions and be empathetic to other approaches to the work my team was doing. With consistent attention to this behavior, I was able to see short-term shifts in this behavior resulting in feedback confirming the approach was working.

The structure in this case for accountability was my executive coach and the development plan process. The simple act of knowing a coach would ask me about this behavior regularly was a powerful structure for making the behavior change.

To practice, I put in place strategies to shift the behavior, such as routines in my one-on-one meetings with direct reports to slow down and listen more attentively. Consistent repetition of these practices, in combination with the structure for accountability, were powerful forces in my ability to shift that behavior for a period of time.

However, over time, I found those two things alone were not enough and that old patterns of behavior would creep back in. At a later point in my development, I had an insight that a big driver of my intensity came from when my father died suddenly of a heart attack at age 51. In my mind, over 25 years ago, I decided that I had until age 51 myself to achieve what he had achieved in life, resulting in a hard-driving, purposeful approach, while at the same time running with an all-out intensity. This subconscious mindset was impacting everyone around me, including my family. I couldn’t see it, but I could certainly feel it. No wonder the intensity was so intense — I made up a clock in my mind that said “time is running out,” resulting in a behavior that was counterproductive to my leadership and life. Once I could see the illusion of that mindset contrasted with the life I knew I wanted to live and was able to let go of that preconceived view and belief, I started to see a powerful pattern of shifting behavior occur. This resulted in a lowered intensity around how I lived my life ultimately and provided the shift needed for sustained, long-term behavior change in how I related to people and life as a whole.

Whatever you are focused on in terms of shifting a behavior, take a moment to examine these three areas around that behavior change. Ask yourself, “What do I believe about this specific behavior and what shifts in mindset do I need to make in order to sustain the intentional way of being with this behavior?” Write down your answers. Then build out the structures, such as the people that can hold you accountable — like a manager, peer or coach — that you can partner with on your journey. Combine these with a list of specific practices that you consistently employ to make that change a reality.

Remember, anyone can shift a behavior in the short term. The goal is to sustain that change over time so that you can create the results that you want in your life and leadership.