The future of media
admin

One of our current cases involves the evolving world of video media. It is a space full of uncertainty. As the music industry has struggled to adjust to the world of downloads, so TV faces the dual challenges of downloads and streaming media. “Over-the-top” services  propose the break-up of the bundled content models relied upon by pay-tv companies. 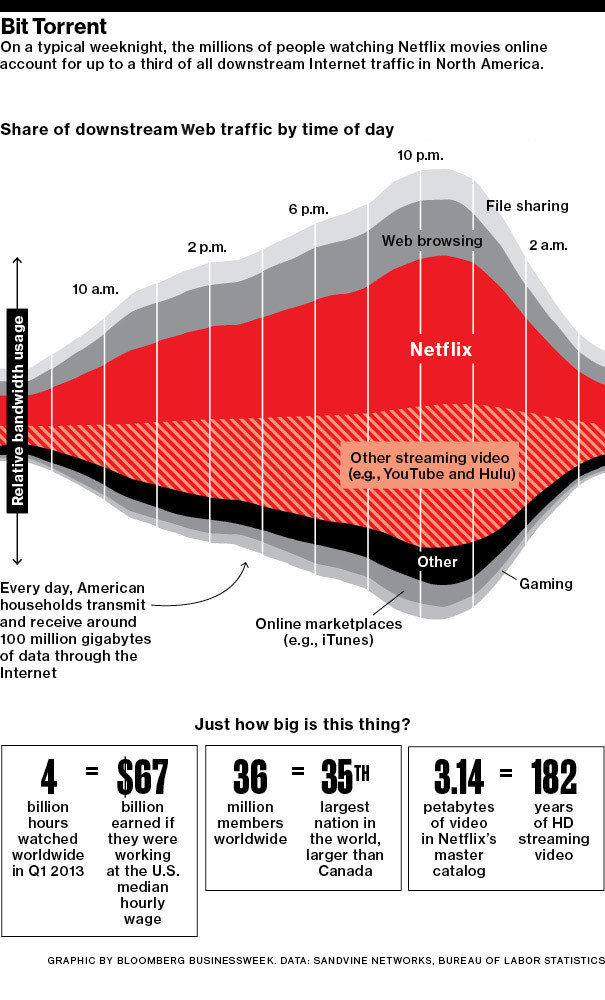 Netflix continues its phenomenal growth path, repaying the vision of its founders who built the service a decade before the Internet infrastructure was capable of supporting it. Hulu is experimenting – allowing the viewing of entire series on release. So far few Americans are cutting the cable cord. But the figures are astounding – Netflix and Hulu account for around 60% of US internet traffic during prime time viewing (Source – Bloomberg Businessweek).

Consumer behaviour is changing. Music listeners now stream to mobile rather than maintain their own MP3 libraries through streaming services such as Pandora.

What does this mean for media companies, throughout the value chain? A new web of service providers is emerging to support the on-demand world.

One thing remains true – content is king. This raises the stakes for media companies – costs of failed content are much higher. Consumers want to be able to select content at their discretion.

The situation is not quite as dire as any content at any time at any place – at no cost to the consumer, but media companies are challenged to evolve their models to stay ahead.