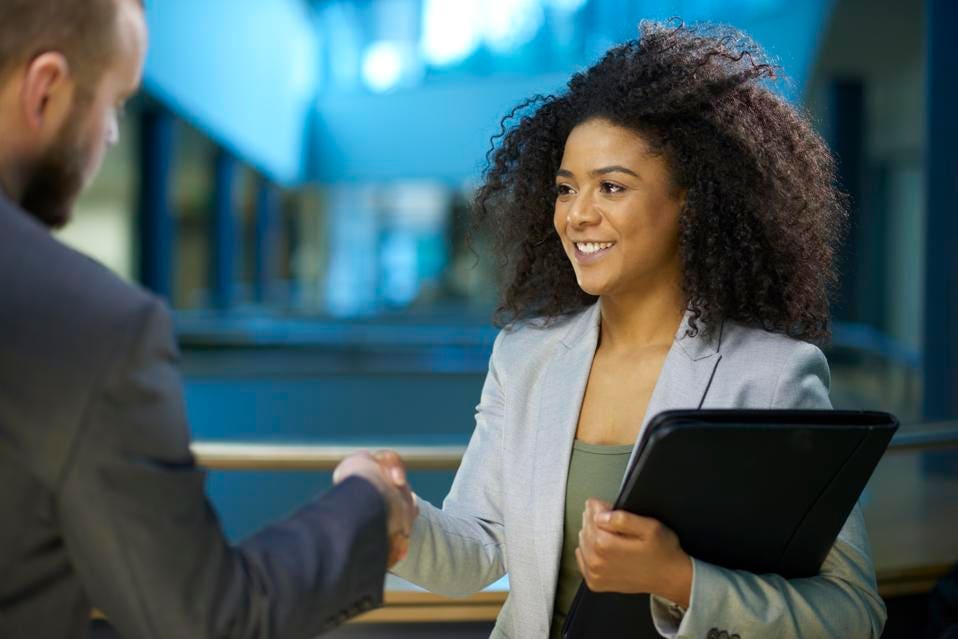 When professionals approach me, intent on leaving their prestigious jobs, they generally aren’t leaving for the reason you expect: Rarely do they leave simply to earn more money. While conversations often begin that way — “I’m not earning enough” — diving into their circumstance typically reveals that the real issue is a disconnect with either the company’s values or its organizational environment. The employees feel they do not earn enough to compensate for the disconnect. Today we’ll focus on ensuring alignment with company values.

Leaders: Keep your team productive and intact by keeping the following in mind.

A company’s values stem from its industry, product and leadership. They determine its culture, answering questions like:

• What do employees care about?

• How do they interact?

To keep your employees satisfied, clearly express your values and recheck them whenever an issue arises. In essence, follow these steps:

At some point during hiring, an individual needs to understand the organization’s values. These values impact how the person will fit into the organization culturally, which is often more important than skill set.

It’s less expensive to determine if someone fits your culture before they join the team.

When Problems Arise, Recheck Your Values

When an employee struggles, ask yourself whether the issue is a problem employee or an employee with a problem. If an employee’s core doesn’t align with some fundamental values of the company, they’ll never be happy.

When I worked in the marketing division of a snack food company, management began strategizing ways to replace fruit and yogurt in school lunches with the company’s salty snack chips. It became clear to me that our working relationship was not going to work. I had been miserable in that job my entire tenure; now I know the issue was disconnected values.

If Your Values Mismatch, Make Introductions

When the issue is one of misaligned values, introduce the employee to other companies. Don’t put off your decision; mismatched values don’t “work themselves out.” It seems counter-intuitive, but your company benefits from helping current employees find better-fitting work:

• The employee leaves on your timeline, avoiding surprises.

• The public looks more favorably on your company, especially helpful for PR and hiring.

• Former employees may refer their friends to you; if you helped them find better work, you still have a strong relationship.

• Disgruntled employees are less likely to file suit when they’re occupied with a new job.

You likely have peers in your industry. An employee who doesn’t fit your company may be a great fit for a neighbor, especially if they have great skills.

Diversity is incredibly important for both equality and productivity. Mixed cultures can, however, bring challenges that need to be addressed.

I know high-performing women who have encountered difficulty working with counterparts from cultures where women are rarely found in managerial roles. In one case, a director at a top (5,000-plus employees) Bay Area tech company encountered a new manager who refused to include her in meetings in which she had participated for years. In another, a direct report did unreasonable workarounds until eventually telling a coworker he was ashamed to tell his family he reports to a woman.

Values are significantly influenced by culture. When hiring, confirm that the employee can perform the job and that their values align with the behavior you require from your team.

If you’ve hired someone with values discordant from the organization, seek professional training for that employee. Otherwise, you may lose that employee, along with others they have negatively impacted.