Global Advisors’ Thoughts: How Daniel Rowland is relevant to your business success 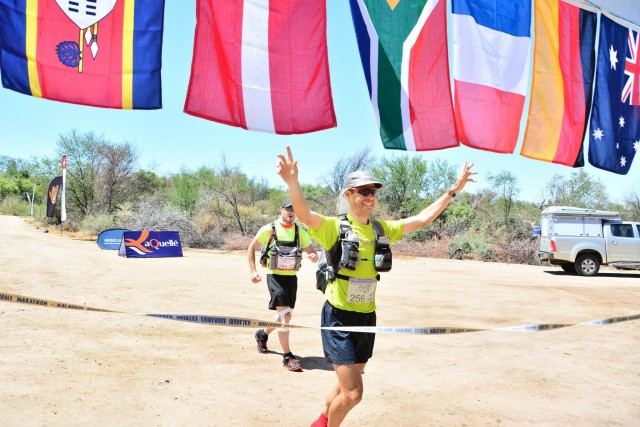 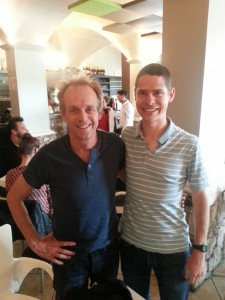